How to roll fire hose?

2. Clamp the hose with your hand and force your small arm to throw it forward for about forty-five degrees. Except for the thumb and index finger, the rest of your fingers will naturally loosen, and the hose will be thrown out, leaving only two ports in the hand.

3. Put one of the ports on the ground (or connect it to the fire hydrant port, fire truck water outlet, water separator port), pick up the other port and quickly run forward, and take out the water gun to connect it while running.

The basics of the action of the throwing belt are roughly the same. If you want to throw accurately, straight and fast, you must train frequently and practice your arm strength. If the arm strength is not good enough, in the second step, you can also kick the main body of the water belt with your foot while raising your hand to accelerate the rolling of the water belt.

Is the fire hose single stack or double stack method?

The fire hose is double-folded before being opened. This is the arrangement of the manufacturer because it will be very easy to open. The single-stack method should be used after use in order to reduce the opening time the next time it is used. 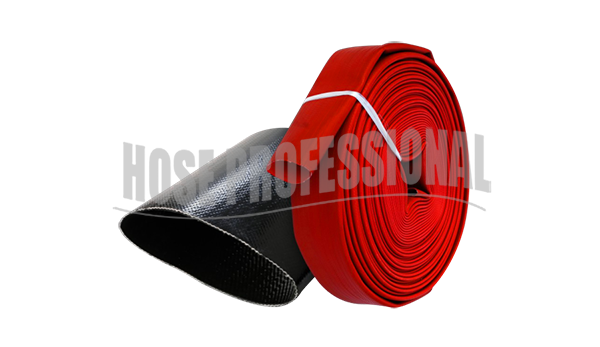 0
Views: 26
PREV: What is the difference between fire hose reel and fire water?
NEXT: What should I pay attention to when the fire hose is bent? 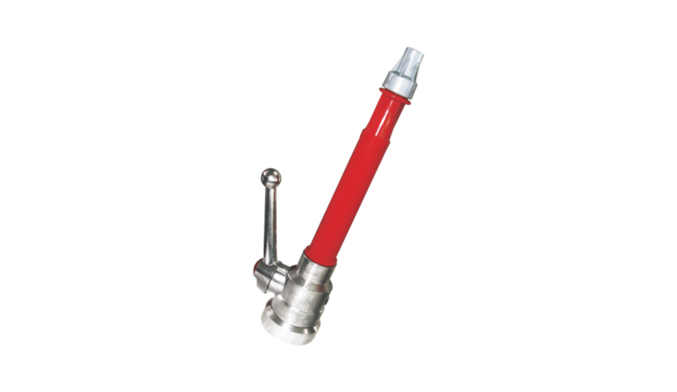 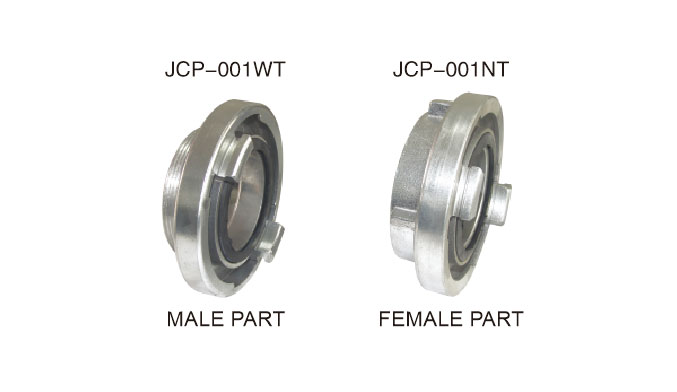 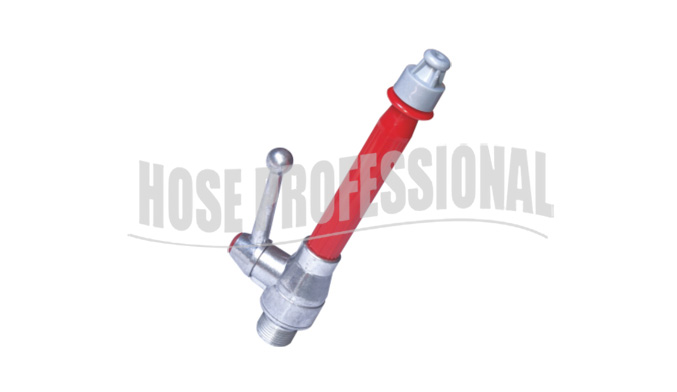 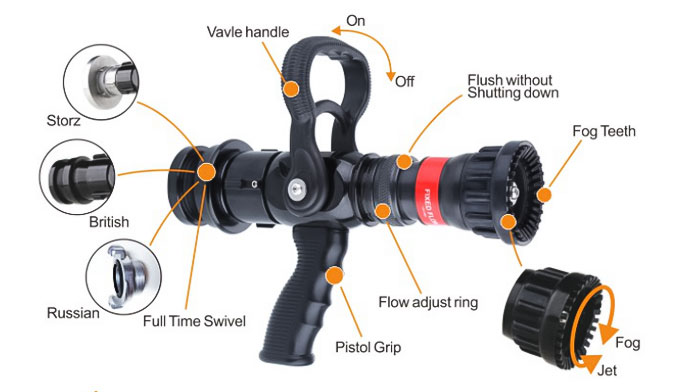