Home / News / How to install and use fire hose reel?

How to install and use fire hose reel?

The full name of the fire self-rescue reel is the "fire hose reel", which is composed of valves, input pipes, hoses, spray guns, etc., and is a fire extinguishing appliance that can spray fire extinguishing agents during the rapid deployment of the hose.

Generally in a red fire cabinet, it is usually installed on the wall around some convenient and fire-prone areas. There are usually fire extinguishers and fire alarms around.

Method/step:
1. Fire hoses are generally installed indoors and need to be set independently, and other configurations will not be affected when they are used. Can guarantee safety.
2. When using it, two or more people are required. First, open the fire hydrant box, and one person takes out the hose, etc., and prepares for other work, such as receiving the water head. Others waited to open the water valve to release the water and extinguish the fire.
3. Pay attention to the model of the fire hose reel later. Different types of floppy disks have their own rated working pressures. If the models do not match, it is not safe.
4. In general, the community will conduct publicity work to residents, organize regular activities to explain fire safety, and usually teach everyone to maintain the fire hose reel. To prevent it from aging, it is not easy to use.
5. The interface of the fire hose reel is generally specially made and dedicated. It should be protected well. If it is damaged, it should be replaced in time. How to use the fire hose reel
6. There are also several types of spray guns for fire hose reels. You can master the method of use according to the type. Pay attention to whether it is spray or direct current.
www.hoseprofessional.com 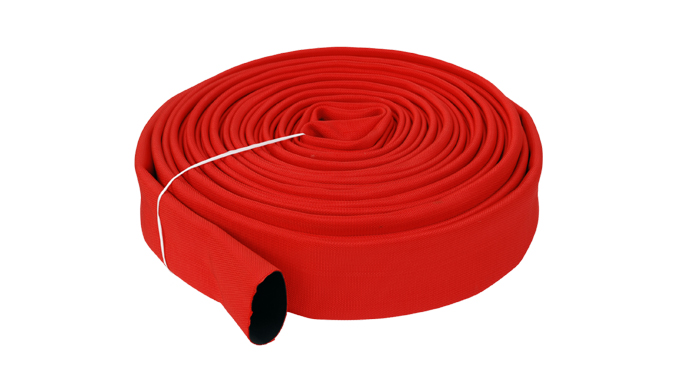 0
Views: 33
PREV: How to coil and use the fire hose correctly?
NEXT: Fire Blanket 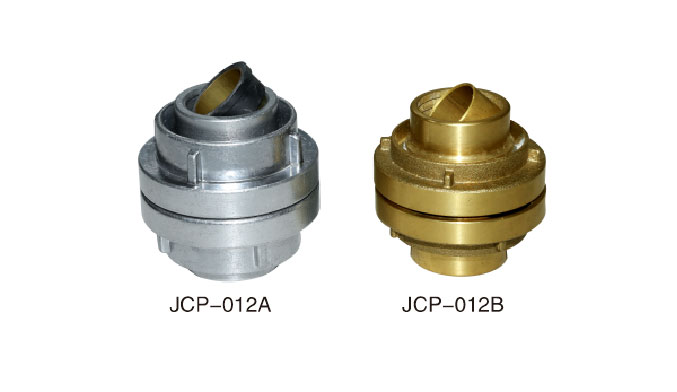 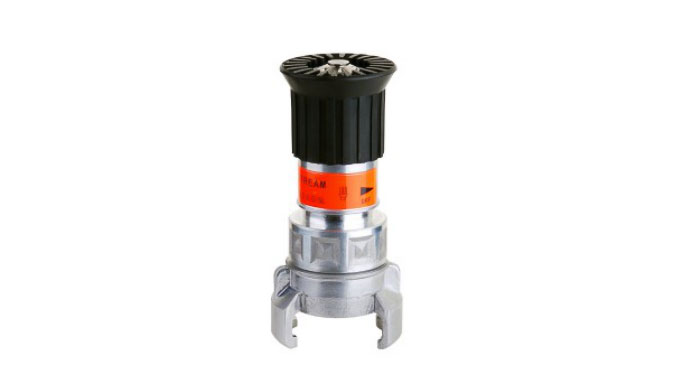 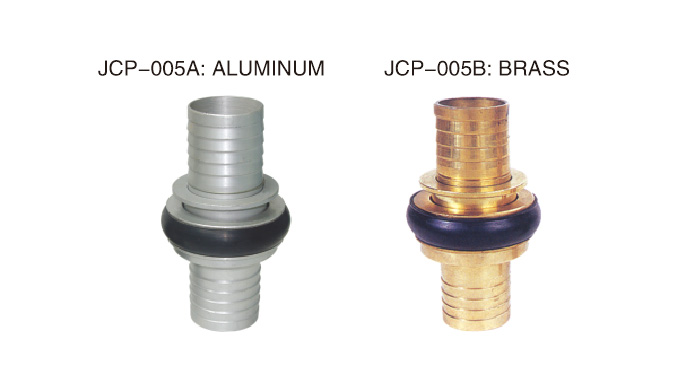 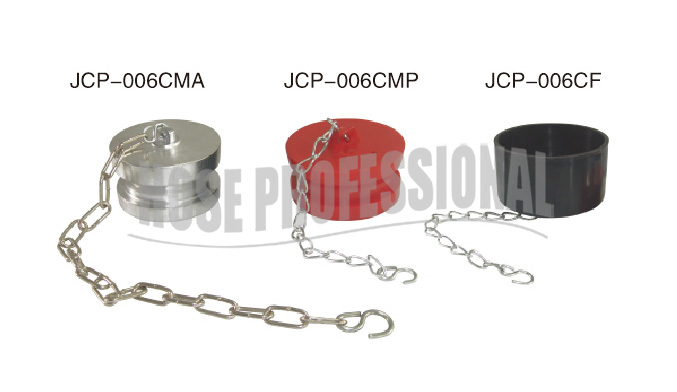