Home / News / How to coil and use the fire hose correctly?

How to coil and use the fire hose correctly?

Fire hose is an indispensable fire extinguishing equipment for indoor fire hydrant systems. In addition to material, diameter, length, design working pressure and other indicators that must meet the specifications and design requirements, the coiling method of the hose is also an important factor affecting the use of fire hydrants.

In daily work, we often see the fire hoses in some indoor fire hydrant boxes or fire equipment boxes, all of which are rolled up from one end, the interface of one end of the hose is rolled in the center of the hose disc, and the other end is rolled on the outermost side. The first layer is rolled into a disk. This method of coiling is very wrong.

The hose is the main channel for water supply in the fire site. The unobstructed flow of water depends mainly on whether there is a circle of more than 360 degrees between the two hose interfaces. If there is, under the action of water pressure, a "dead knot" without water will be formed. If one end of the hose is rolled in the center of the hose disc as shown in Figure 1, and the other end is rolled on the outermost layer, when the two connections of the hose are connected to the fire hydrant port and the water gun, they are pulled apart. There will be countless dead knots with an angle of more than 360 degrees between the two interfaces. No matter how high the water pressure is, it will not pass.

So, what is the correct way to reel the hose? When rolling the hose, the hose should be folded in half, starting from the middle part, and finally when the hose is rolled into a disk, the two interfaces of the hose are just above.
www.hoseprofessional.com 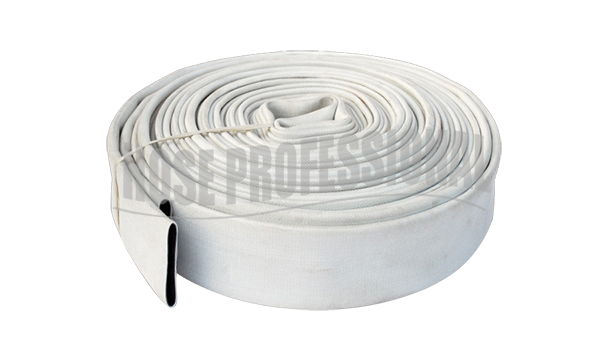 0
Views: 415
PREV: How to use and manage the fire hose?
NEXT: How to install and use fire hose reel? 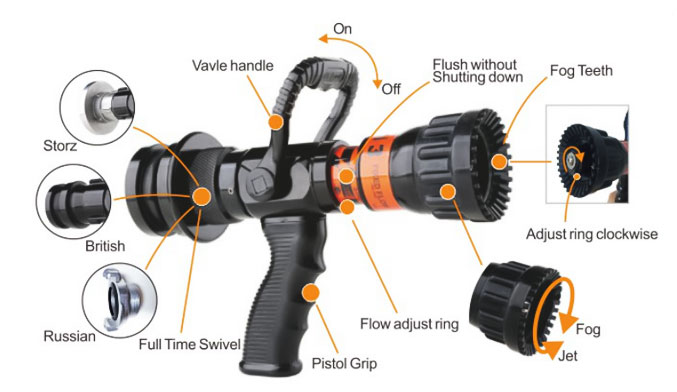 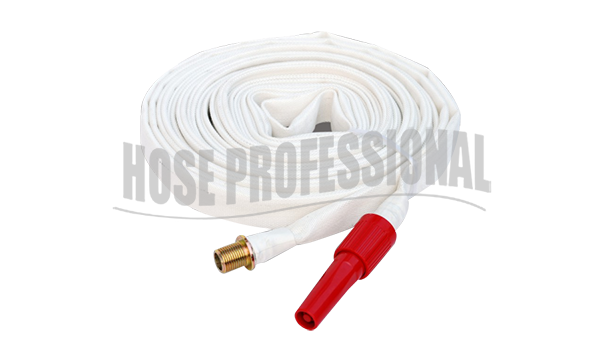